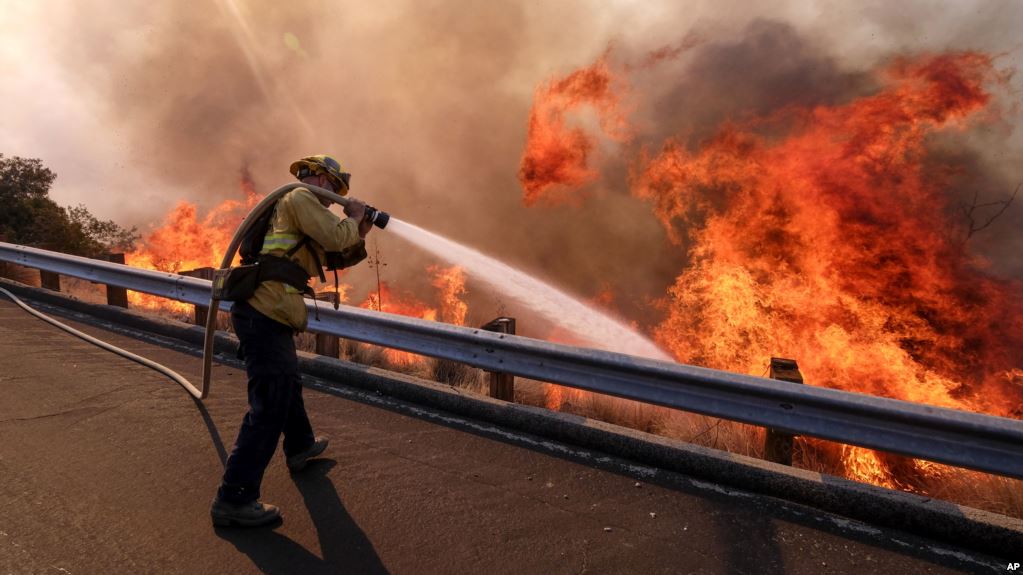 The recent devastation and accidents caused by the various fires across Southern California has left thousands of people homeless, without their personal effects, and with countless questions about what to do next.  Despite the fantastic weather in Southern California, one of the main drawbacks has proven to be the risk of fires in the area which has prompted many to inquire about the bounds of their home insurance and how they are protected against the risk of losses incurred during a fire.   More specifically, prudent home owners generally have a type of home owner’s insurance, though traditional insurance diverges from the extended limits of hazard coverage, and further, such policies often can work hand in hand during such a tragic event as a massive fire.

…due to the regular threat of massive fires that have swept across California in the past decade, many home owners purchase what is called “fire insurance” or “hazard insurance”…

Nearly all home owners should have a general “home owner’s insurance” policy that protects and insures the home against general damages incurred.   Even though every policy differs in regard to limits and the extent of coverage, home owner’s insurance generally covers most contemplated issues that would destroy or damage a property.  As such, most general policies extend to issues such as losses from fire, though the coverage allotted to such an event is usually limited to certain amounts that may or may not be enough to cover the total loss one incurs when a wide-sweeping fire totally destroys a person’s home.

In recent times and due to the regular threat of massive fires that have swept across California in the past decade, many home owners purchase what is called “fire insurance” or “hazard insurance” to better protect their abode.  Both insurances regularly extend the general coverage provided by home owner’s insurance for specific triggering events, such as a fire.  Hazard insurance is an extended coverage that would provide extended home coverage for catastrophic events, such as hail, riots, or massive fires, while fire insurance specifically refers to damages cause by a fire or lightening.

When a person has these alternate policies, they can draw money from both avenues in order to make themselves completely whole again.

The beauty of these different policies is that they can work together to better compensate the insuree during times of major loss, such as a fire that completely destroys the person’s home.  As described above, all insurance policies have limits of coverage and how much they will compensate the insure for; the problem is that often times such insurance compensation does not cover the entire loss sustained by the homeowner. When a person has these alternate policies, they can draw money from both avenues in order to make themselves completely whole again.   The best parallel to this is when a person gets hit by someone in a car and that person’s insurance will only cover part of the medical expenses, often times only $15,000; when a person pays for a premium insurance plan that includes under-insured medical coverage, they can get additional compensation for their losses from their own polic y once the other person’s insurance money has been depleted.  Ultimately, “fire insurance” helps a person recover the cost of home repair or replacement above the limit set by the property insurance policy.

In summation, the horrendous fires that have swept across Southern California have been devastating to the residents of this state and have changed lives forever. Hopefully, most of the people who lost their homes had adequate home insurance, and even better, additional fire insurance coverage.   At such a troubling time in our community, the Lipton Legal Group sends its prayers to all those effected by the fires and welcome any questions people may have about the impact of the event.